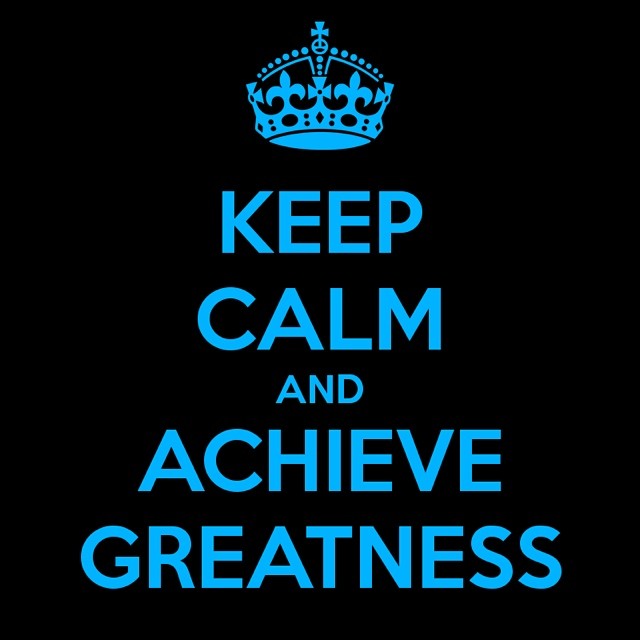 My mom was underpaid and underappreciated. She looked at numbers all day so when she got home she didn’t want to play cards with me. One my favorite things to do was play (win) Rummy.

My dad afforded a nice lifestyle pre-divorce. He napped when he came home when I wanted to play catch. I remember being really little and begging to play “horsey.” Then, the divorce.  It was a long emotional and financial battle that decimated our standard of living for a while. My mom recovered more easily because she continued working and re-married while my dad was forced into early retirement, working odd jobs and surviving on a lesser pension and eventually social security. Now, his health insurance was eliminated as a retirement benefit just when he needs it most.

My brothers enjoyed a higher standard of living for much longer. For the most part, their financial blueprint (J. Harv Eker’s term) was set during better years. All I learned about work and money was that it was tiring and no matter how hard you worked, eventually, there would be no pay off or not the kind that I wanted. I wanted a lot. I dreamt of a BIG life. When I played monopoly with my friend, Julie, we would daydream about huge houses with rooms for all the animals we would rescue and adopt. When I dreamt of a big life, there were always big things I could do for other people at the forefront and at the same time provide exotic opportunities for my kids.

So, going into college, my idea of being a “successful” adult was that you get a degree so you’re not stuck for 20 years in a dead-end clerk job. But I didn’t want to be the boss, either, because then I’d hold down the little guy. Choosing radio as my career was an anti-corporate statement to all of my seemingly misguided advisors. Not until I started attempting to make a buck while I worked in radio that I got to see that not all companies operate like, well, almost every company depicted in every sit com and movie up until…. uh… Grandma’s Boy (circa 2006.)

Then, I realized as a recruiter I could place people in the “good jobs.” At least, that is what I thought I would like best about recruiting, and it was…when it happened. However, speaking with 500 candidates every week and placing maybe one of them is hardly a record of success given my mission.  Plus, for a good percentage of the jobs, my position on the vendor chain didn’t allow me to fully assess the suitability of a job for a candidate. When I was able to get the goods on a job straight from the hiring manager, their budget often prevented me from presenting the best candidate.  So, it was frustrating, but enlightening. Meanwhile, it was becoming clearer what career was going to give me the best chance at really making a difference to professionals seeking career stardom, or even simply career satisfaction – career coaching. Right alongside that was résumé writing. IT résumés appeared to be enigmas for other professional résumé writers. I could tell when a candidate had paid someone to write it, but, unfortunately, oftentimes had to tell them to add or change something.

Eight years after I changed careers yet again, I cannot only say that I found my passion and my purpose, but I have embodied and developed a gift. Now that career fulfillment is something I can speak about first-hand, I want it for EVERYONE!  Thankfully, I have been able to dramatically impact people’s quality of life in a positive way, not that I deserve all of the credit – all of these people were already successful in many ways.  In fact, there is not ONE client that I would say was not BRILLIANT.

Looking forward, you will see an expanded offering of solutions that will fit virtually any budget, and they will generate superior results to anything else currently offered.  I vow to continue my own personal and professional development, and to expand my team in numbers and capacity to help you UNVEIL YOUR BRILLIANCE.

May 2015 bring you better opportunities, better income, and better quality of life!