The Career Revival Concert Is Born. Will You Be My Monday Morning Quarterback, Please? 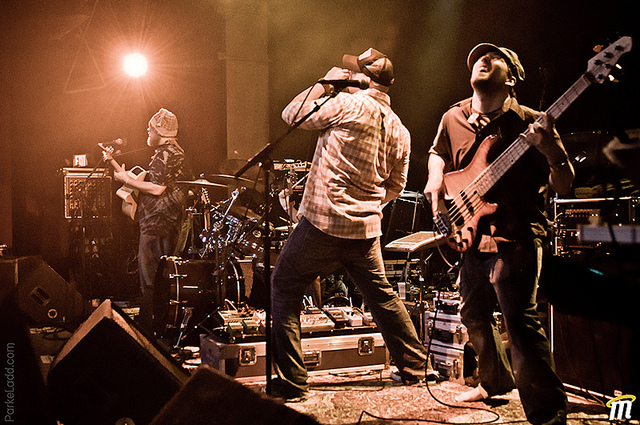 It is ironic that when I was a young girl I learned the rules of football so that I could bond with my dad, only to find as an adult he is the person with whom I like watching football the least. He is not just a Monday morning quarterback, he is a “in the game quarterback,” much like a backseat driver, and he does that from the front seat. He is infamous for his last minute, “Turn left here now. Aw, you should’ve turned left there.”

“Dad, there was a car coming straight ahead, a car behind me, and I had no turn signal on.”

As much as I dislike hearing his critiques of the plays, because watching the game does not make you an expert even though he had his days of glory, spectators’ opinions matter. If there were no spectators, there be no sport. Or rather, there would be no business around the sports that would sustain its survival.

How did people know Quidditch, Ultimate Frisbee, or team building corporate retreats would take off? They recognized a growing interest, gathered and implemented feedback about the event or sport involved.

The Career Revival Concert was born many years ago, actually.

Much like I knew my broadcasting background would eventually boost my entrepreneurial efforts, I began producing marketing videos and podcasts, and I also knew that some day my music penchant and my life’s calling would collide. Then I read Napoleon Hill’s Think and Grow Rich, and he talked about a revival. Suddenly, I had a very clear vision of what this would look like.

However, now that I’ve finally brought this idea into the world, there is a lot of information that I need to gather, in order to figure out what the next steps of this event are. If you have found yourself bored by seminars, or disappointed that your enthusiasm to follow through after seminars waned, and you didn’t implement what you set out to achieve, then please take a few minutes to watch at least one of the songs and review the “What I know/what I still need to know” lists below and tell me what you think.

Take into consideration that hearing popular songs infused with inspirational and educational messages and lessons might spark and re-spark a motivation to get back on track toward your goals.

Here are the things I know about the event based on surveys we handed out, my own observations and feedback from my closest inner circle who were in attendance:

Things I still need to figure out:

Please watch the videos and answer the questions posed below, either in the comments or you can e-mail me directly at Karen@epiccareering.com (or LinkedIn message me).  You can be honest; I can take it!

What do you think of the mini Career Revival Concert?