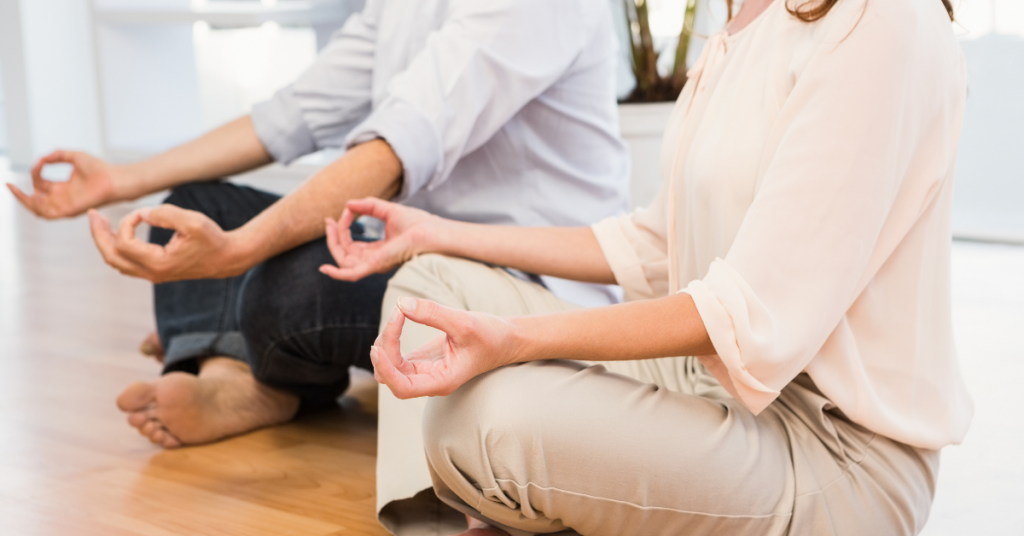 How many times have you made a judgment call about a person based on a comment they made?

Did that comment really define them and was your judgment accurate? How do you know? Does it matter?

Here’s why it’s been mattering lately.

Some unexpected aspects of accountability in leadership came up yesterday while Lawrence Henderson and I were on Clubhouse (which we are every other Tuesday, so please follow us and join us on the app @BossLLab and @ripplemaker).

The consensus seems to be that the art of civil discourse is lost. The perception of recent conflict seems to be that it has been counter-productive. Lawrence and I are huge fans of Cy Wakeman’s No Drama approach. What’s the difference between drama and conflict?

However, conflict is necessary for innovation. And, it’s necessary for conscious leadership. We may have learned that confronting someone makes things worse. The thing is, few are trained to effectively address conflicts, so what we see is conflict making things worse, now more than ever.

Social media has enabled keyboard warriors to develop habits and expectations that real-world consequences for words put out into the world don’t exist. Is this what has bled into the workplace, or was it something else?

Too many trainings right now use subjective language, like “good values,” “professional conduct,” and “respect and dignity”. Another speaker in the Clubhouse room, Tamiko Drummond says that Human Resources needs to own properly training each and every manager on facilitating conflict From the top, leaders need to encourage going deeper into conflict rather than side-stepping it.

Ms. Drummond advises people to ask for clarification when they hear something about which they are passing judgment. “Unpack that statement for me” is a phrase she recommends. I’ve shared before how my former boss’s catchphrase was “help me understand.” At the women’s event I wrote about last week, one leader shared this list of responses to micro-aggressions.

Lawrence shared a story about one of the first private sector leaders he had who shocked him by asking him how he’d like to be approached when he was having a bad day. Wow! What an amazing question! She went on to teach and demonstrate that conflict is inevitable, and when it’s dealt with appropriately, it can make a working relationship that much stronger.

In our last Clubhouse room two weeks ago, one of the most poignant phrases shared by a speaker in the room was “Silence is dangerous.” Just because you aren’t actively hearing about a problem, doesn’t mean it doesn’t exist and won’t sabotage progress. Ignorance is only bliss temporarily. Furthermore, ignorance is becoming increasingly unacceptable to those who have been marginalized. Silence is the antithesis of progress, so don’t expect your comments to go without response anymore.

We talked yesterday about how anonymous 360s can be as destructive to morale and team cohesion as social media posts from keyboard warriors. Anonymous feedback is so widely used to identify performance issues, and has led to such mistrust and discouragement. It breeds a lack of accountability for what is said. When there is a void of accountability, there tends to be a perception spin machine. It wastes a lot of energy and resources.

Next, we talked about how to determine if the feedback is even accurate. Another speaker in the Clubhouse Room, Ray Abram, author of Connect Like a Boss, recommended a tool called the Johari Window. This can help leaders determine if there’s a perception issue or an opportunity for growth and development.

I shared another story about my boss, who had been informed that I was not pulling my weight, and that’s why my team was underperforming. I refuted those claims and he gave me the biggest gift. I had suspected for months that two women in the office who had become suspiciously silent toward me were gossiping about me. One I addressed directly; I thought we were friends. She coldly told me there was no problem. The other was on my team and had accused me of underperforming, which I supposed our other teammates agreed with. Thankfully, I had been working with a mentor and all activities were tracked in a database, so the resolution my bosses proposed was to get everyone in the room and put everyone’s cards on the table. The issue was diagnosed as a “perception problem.” I left the firm not long after to start Epic Careering, with my reputation and relationships intact thanks to that meeting.

When people are accountable, they want to know (and need to know) if there is an issue. There are many different ways people communicate. Some are more effective than others, but thankfully communication is a skill everyone can develop – if they’re willing.

So, for the sake of innovation and progress, what opportunities do you have in front of you to question a perception you have about someone?

She was an Adjunct Professor in Cabrini University’s Communications Department and an Adjunct Professor of Career Management and Professional Development at Drexel University’s LeBow College of Business. As an instructor for the Young Entrepreneurs Academy, she has helped two of her students win the 2018 National Competition to be named America’s Next Top Young Entrepreneurs, to win the 2019 People’s Choice Award, and to land in the top 8 during the (virtual) 2020 National Competition.