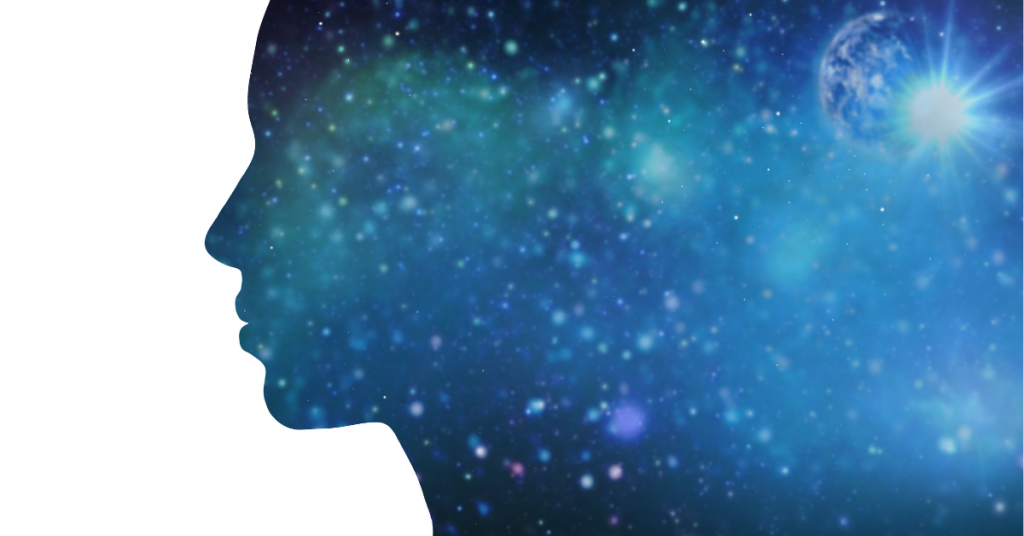 Yesterday I attended an online L’Oreal mindfulness case study hosted by the Institute for Organizational Mindfulness and facilitated by Andy Lee, former Chief Mindfulness Officer at Aetna/current Senior Consultant for the Potential Project.

Jade Ku Sonlin, Assistant Vice President of People Development and Learning at L’Oreal, spent the hour talking about her personal mindfulness journey. She described how she went about gradually getting the C-level on board for a pilot, the success of that pilot, and how the pilot grew into a wellness program. She then expressed the continued impact on those who are now participating in that wellness program across the organization.

Sonlin started at L’Oreal in Marketing after burning out in LA agency life and adopting mindfulness as a practice.  Her marketing background proved very valuable in gaining buy-in and funding for this pilot (they outsourced to MindFresh.) Below are ways she applied her marketing know-how to eventually gain the approval and funds to move forward with a pilot.

Meet them where they are at

People are practicing mindfulness at some level, whether they know it or not. When you engage in activities in which you find yourself “in the flow,” take in all the details of something, and that moment before you do something that requires physical acuity when you take a breath you are practicing mindfulness. Sonlin’s boss is a mountaineer. He had some resistance to not just mindfulness, but also to the idea of dedicating time at work to it. So, Sonlin asked how he gets focused when he’s on a mountain in a precarious spot. He breathes. That was merely a seed planted that she could water later. More importantly, she now knew a way to frame mindfulness in a way that had relevance and resonance to him.

Throughout the pilot, they gathered feedback to continue to tap into messaging that would make the training more palatable, for instance eliminating names for yoga poses that weren’t understood by a non-yogi.

She also made sure the program was clearly named for what it was and dispelled some common myths, such as mindfulness is all about being still, or being still for long periods of time. In fact, there are various ways that you can practice mindfulness, and many take under 3 minutes!

Change is a marathon, not a sprint

Time is a precious commodity for anyone, but employers literally commoditize it. That’s why it’s not an easy sell to ask a company to spare any of it. The Aetna case study, which I had included in an accredited training that I did at an HR summit for my local SHRM chapter, proved that investing time in meditation creates … more time. (Read my Mindfulness and EI training report to find out more.)

Does that make people jump on board? Well, as Sonlin shared, mindfulness is a practice. This was repeated frequently throughout the training. So, not only is mindfulness training an investment of time, but something that must be practiced ongoingly in order to produce the ongoing benefits. You’re not just asking people to spare some time, but to accommodate something new permanently. That can feel overwhelming, especially for people currently experiencing burn out. This will likely cause resistance.

It is best implemented in stages for sustained longevity. First, it’s just about trying and learning. Then it’s noticing that trying and learning is making a difference. Then, it’s getting the brain to crave that difference and draw you into the practice, and that’s when you find yourself in a habit, or practice. The more social proof you can offer, the easier it becomes to enroll new people.

It starts with a ripple.

Sonlin did a deep dive to find evidence that the investment of time and money would have business payoffs.  There are various case studies, some of which I’ve written about before. Since “because Google does it” is losing its luster as a compelling enough reason to try something, it’s thankfully really easy to point to the science.

The report I wrote a few years ago could have really come in handy for Sonlin since it lays out the science-based business case of mindfulness (and emotional intelligence) training.

L’Oreal’s mindfulness program was initiated in 2016, and Sonlin credits this program for L’Oreal employees sustaining productivity and morale during COVID.

Here are some other self-reported results from L’Oreal’s pilot participants:

I have started to compile a curation of case studies to help you as a supplement to the Mindfulness and Emotional Intelligence Training report.

Mindfulness isn’t just a trend; it’s a breakthrough technology that will help forward-thinking leaders solve today’s and tomorrow’s problems. Read more about this in the report, and let me know if you want help promoting this to your company.

She was an Adjunct Professor in Cabrini University’s Communications Department and an Adjunct Professor of Career Management and Professional Development at Drexel University’s LeBow College of Business. As an instructor for the Young Entrepreneurs Academy, she has helped two of her students win the 2018 National Competition to be named America’s Next Top Young Entrepreneurs, to win the 2019 People’s Choice Award, and to land in the top 8 during the (virtual) 2020 National Competition.