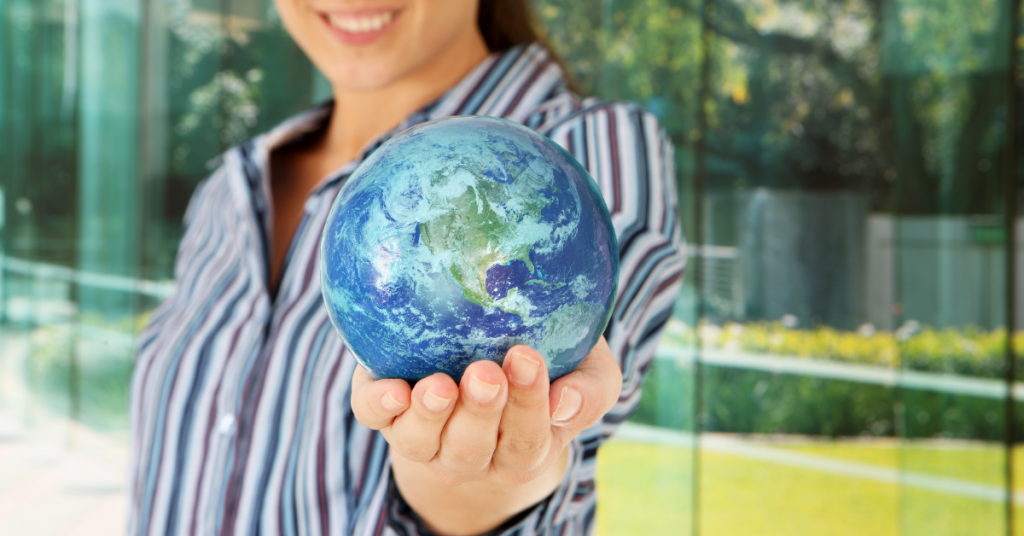 A few weeks ago, I shared a story about a School Board Chair who stepped down from his leadership role in the wake of backlash against his graduation speech.

Some comments reflected a wariness around people being ousted for saying something perceived as offensive, shifting the wrongdoing to the people so easily offended bullying people into resigning positions of power. His wife took to social media to make sure that the record accurately reflected that no one bullied him.

What we know is that there are too few leaders who would so responsively take accountability for harm done. Why? Ego. No one is immune from ego, however, conscious leaders are committed to being self-aware and recognizing when ego is interfering with the highest good. What is in the highest good can often conflict with personal, corporate, or government agendas, which is what makes it so hard to consistently be a conscious leader. As I said in my past article, even conscious leaders make mistakes.

Conscious capitalism arose as a movement because of the influence money has on these leaders and their decisions as a priority of their performance.

There are other ways to influence these leaders to better consider harm to people and the planet in their decisions, such as:

Is the fact that more people are leveraging these methods an indication that there is a mass reckoning or is it getting out of hand?

Is the damage to people (and the planet) getting out of hand, or is the response over-sensationalized?

Are too many leaders’ livelihoods damaged, seemingly permanently, by public backlash? Is it deserved?

It depends on whom you ask.

An accusation, whether true or not, can be enough to jeopardize a livelihood.

Personal grievances can become the justification, then, for revenge. Accusations, therefore, should not be made lightly or without evidence. I am troubled by an increasing trend of people not being able to civilly confront one another and work out potential issues with good old effective interpersonal communication.

On the flip side, the danger of a lack of accountability for harm done leads to more harm done. To assume that unchecked leadership will automatically consider potential primary, secondary, and tertiary impacts in all decisions is in direct denial of history, data, and what we currently understand about human behavior. We are at such a critical point in our climate, both planetary and social, that if the oppression of our people and our planet continue, there will be another kind of reckoning. And it could make profit seem like a very foolish priority.

What about when the harm isn’t yet known to anyone, but a decision is recognized as harmful by the leader who made it? How can we incentivize leaders to admit to their mistakes if the admission itself can be damaging or fatal to a lucrative career? Accountability doesn’t have to be fatal, but sometimes it hurts. Can a leader come clean without carnage?

I’ve noticed that while we are quick to vilify, we also love a redemption story. Still, some will continue to vilify, but a public figure can restore livelihood and reputation by being a “bad guy turned good.”  Yes, this can burn bridges, especially if doing so brings other harm-doers down. It’s evident, though, that what isn’t working needs to be replaced with systems that work better.

At the ConCon event coming up in November 2021, I am compiling a panel of change-makers who have influenced corporate leaders to better prioritize people and the planet and plan on facilitating the co-creation of a list of protocols and best practices from the debate of the panel and input from attendees. We will be launching the registration site for ConCon soon. In the meantime, get on the waiting list. We look forward to all that will come from this epic event.

She was an Adjunct Professor in Cabrini University’s Communications Department and an Adjunct Professor of Career Management and Professional Development at Drexel University’s LeBow College of Business. She is an Instructor for the Young Entrepreneurs Academy (YEA) where some of her students won the 2018 national YEA competition, were named Ernst & Young’s America’s Next Top Young Entrepreneurs, and won the 2019 People’s Choice Award.