Are you martyring your dreams? 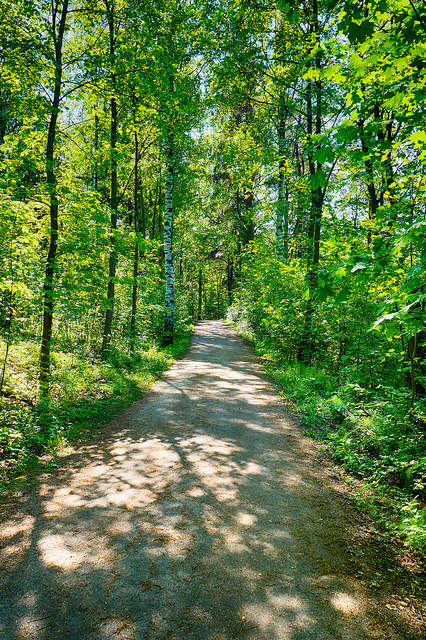 “I never want to work for a mean boss, like you, mom,” a client’s daughter said.  Following the conversation with her daughter, she asked me how I ended up in career coaching. I told her that I identified with her daughter because my own parents’ careers and their attitudes about work disenchanted me in my childhood and adolescence. I did not want to be held down and under-appreciated by management, but I also did not want to be management, who I thought was some evil, power-hungry scrooge. This made it really tough to envision a future where I could be fulfilled, paid well, and happy.

I later realized that there were, in fact, some people who followed a career path that they loved and got paid well. But there were far too few. Wondering why, I sought to understand how the happy, successful people got where they were. Why did it seem so easy for some people? One major factor stuck out to me. The people who pursued professional happiness did so because they believed that it was possible for them. What a concept.

I’ve been a professional career coach for eight years now. I have helped my clients confront belief systems that hold them back. I have had many clients who were taught that work cannot be fun and pay the bills. I’ve even had bosses who believed that pursuing a profession based on passion is “idealistic,” or in other words, unrealistic. I see parents all the time explain to their children that they had to give up their dream so that they could provide for their families.

Now that I have kids of my own, I’m very careful to consider what I teach them about work, income, and choosing a vocation. I don’t want my kids to feel like they are a reason that I had to sacrifice my dreams and spend my time working. I want them to feel exhilarated about the possibilities and potential for the future using their God given talents. I want them to feel like they can have it all – everything that is important to them can be possible. I don’t want anyone to ever try to convince them otherwise. I want them to know that mommy wants to do some really important things to help other people.  And I want them to be inspired and feel a part of that.

In addition, I want other moms to know that their choices and commitments do not have to limit them. I mean, we all have limits to our time, but more than ever before in the history of the world, there are tremendous solutions available to get more done with less time.

I will remain open to what is possible, even if I’m not sure it is. I will make decisions based on what I want most, not based on fear or skepticism. Instead of saying why me, I will say why not me? I will operate as though the world supports me and wants me to be successful, and I will look for evidence of this everywhere.

1 thought on “Are you martyring your dreams?”