5 Questions to See if There Is an Olympian in You 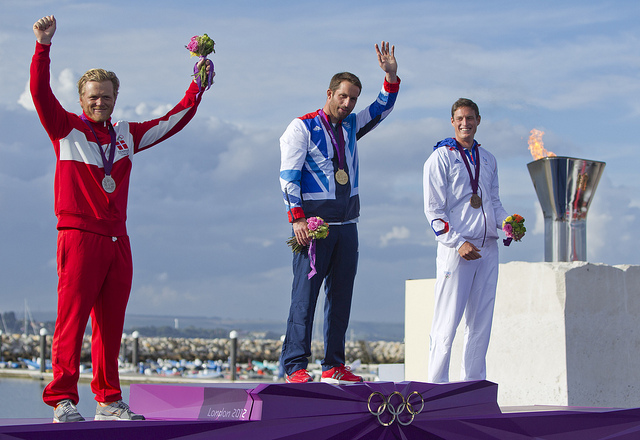 What hot weather? There is an ongoing heat wave, but my family is inside glued to the television during the Olympics.

Yes, most of it is a nice distraction from all the negative things that could be getting my attention these days. However, the Olympics also inspire me to think about the level of success that is possible for me and all people. Success is possible for people whether they are a child on the little league team, an administrative assistant, software developer, middle management, or a CEO.

An Olympic level of success would look different for everyone and it does not necessarily mean appearing in TV commercials; I imagine what would be consistent would be a fair amount of hard work, a winning mindset, and the ability to have fun even under pressure. Perhaps that success does not come with a medal, but hopefully it will come with enough money to afford a good lifestyle, the ability to mingle with other top performers, and the peace of mind in knowing that you gave it everything inside you.

Answer one or a few of the following questions to see if there is an Olympian inside you.

If your job was an Olympic sport, do you think you could be the greatest in the world?

Would you be willing to test yourself against others who believe they could be the best in the world?

When you see the look of exultation on the faces of the Olympic medalists, can you think of and share with us a moment when you felt like that?

Is there any job you can think of doing for which you would sacrifice a social life, momentous family occasions, sleep, junk food, alcohol, etc.?

Would you be willing to move to another country to work with the best coach in the world?