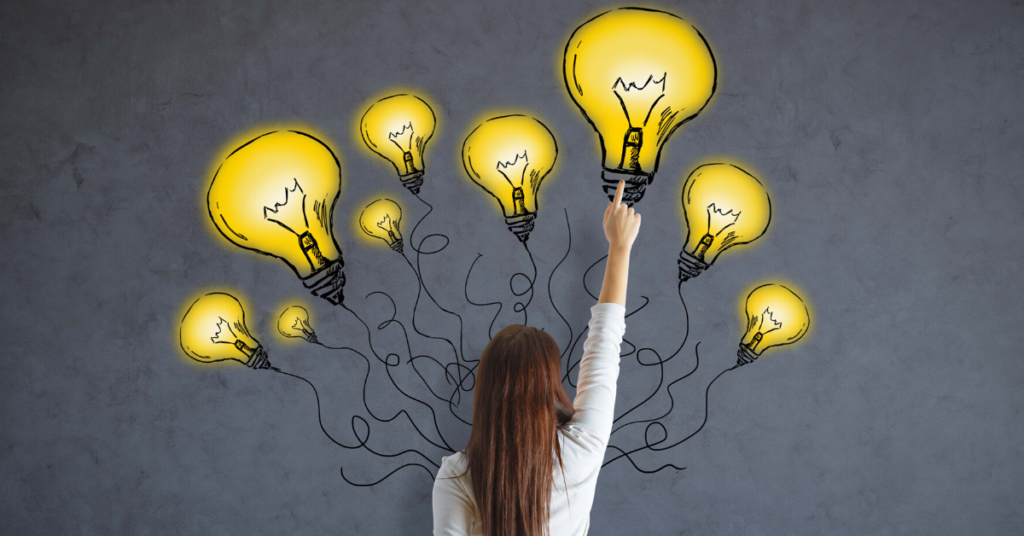 While many companies are stepping up to pivot their resources toward initiatives that benefit society during this COVID crisis, there are some companies coming under fire for not doing enough.

I don’t usually call out companies individually by name, though I tend to notice and write a lot about trends. Furthermore, if a trend either has promise as a solution or a detriment, I tend to do something about it. That’s me. And, that’s Tim Bray.

Tim Bray, however, had one of the most prestigious jobs out there for a tech guy. As VP and Distinguished Engineer at Amazon Web Services, Tim was kicking ass and having fun, but he also saw the bigger picture.

He saw Amazon as “a company that understands the importance of thinking big, taking ownership of hard problems, and earning trust.”

Amazon’s own vision is “to be Earth’s most customer-centric company.” The argument was made that if Amazon wants to maintain its customer base, it should really look out for its well-being long-term. Sounds logical.

On May 1st, Tim said goodbye to his fun job, his valued colleagues, and what may add up to about $1M.

How many people would do that?

Amazon will survive Tim Bray’s departure, as will Tim Bray. In fact, within a week of the news breaking, he was scouted by Google, Comcast, Huawei, and “a bunch of startups.” He’s received 2,256 LinkedIn invitations. He helped build the internet, and he’s got quite a following of people now who would work under him in a heartbeat. To be fair, he had quite a fanbase of people who followed him and his career well before this, but he’s not looking for a job.

In a CBC interview, Bray notes how there was a time not too long ago when the tech sector was hero-worshipped – looked to as the potential panacea for our everyday pains. How far it has fallen is the point he makes.

And he doesn’t consider it an Amazon problem or a Jeff Bezos problem. Actually, Bezos did give $100M to Feeding America and Amazon has purchased 100,000 electric delivery vans. Amazon has also devised a plan and made a pledge to run on 100% renewable energy by 2030 and net-zero carbon by 2040, and has spent an estimated $1B to improve safety and conditions for warehouse employees. These are direct requests made in the open letter sent to Jeff Bezos and the Board of Directors of Amazon in 2019 by over 8,700 Amazon employees.

We need to draw a clear line for corporate conduct. That doesn’t mean deciding for once and for all what is “good” and “bad”, because we will never agree on that. Right now, it can seem like the line between right and wrong – and even true and false – is gone! It’s not even grey.

How much money does one man need, anyway?

Bezos needs quite a fortune to realize his next vision – people working and living in space. Has he already given up on this planet? Perhaps. Does he know something we don’t, or is he actually reading the writing on the wall more clearly?

I’m going to do something foolish and assume that the people who can live in Jeff Bezos’ space future will not be the frontline workers of Amazon or Whole Foods.

So let’s give companies, especially large powerful ones, a clear benchmark – a blueprint. Let’s move the needle toward neutral to balance profit/power and people/planet. We can restore balance – just as nature does. If we hurt nature, we hurt ourselves. Do you know what else we hurt? People who could be our customers and employees in the future. And for what?

“Our whole economy is focused on growth and efficiency, and the stress and strain on the people at the bottom of the pyramid just doesn’t bear enough weight in that equation.” ~ Tim Bray

All of these are highly relevant topics I’d like to dig into with some depth in the future. For right now, I want to focus on this:

Bray’s resignation was not really about Amazon’s efforts (or lack thereof) to keep workers safe or protect the planet. It was about the firing of the whistleblowers. It was about the message that it sent to employees at Amazon and, really, everywhere, that your job is not safe if you speak up, particularly if you speak out against your company.

These are all things I would really like to know:

I think it’s important for ALL of us to know the answers to these questions so that we can do better. Tim Bray – I know you are drowning in your inbox right now, but I’d really like to help you make your sacrifice be the ripple that creates waves of conscious change!

The last thing I want to do is put leaders’ jobs in jeopardy, especially in this economy, if they don’t know how to successfully influence positive change. At the same time, in any negotiation, you have to be willing to walk away, or you hold zero power.

I’m looking for the highly employable leaders, who trust that if they can’t effectuate change using proven protocols for doing so, they will be able to find (or start) another company where they can thrive, spread their conscious leadership wings, succeed, earn a comfortable executive salary, and look themselves in the mirror each day. They will be able to look their kids and grandkids in the eyes and say with conviction that they are doing all they can!

The Corporate Consciousness Ripple Blueprint is a yearlong personal and professional development program that focuses on expanding your power of intention and influence over self, team, and organization.

We promise – if you can’t create conscious change where you are after 18 weeks, we will help you land a new, better position where you can!

Is this you? Reach out today!

Karen Huller, author of Laser-sharp Career Focus: Pinpoint your Purpose and Passion in 30 Days, is founder of Epic Careering, a 13-year-old leadership and career development firm specializing in executive branding and conscious culture, as well as JoMo Rising, LLC, a workflow gamification company that turns work into productive play.